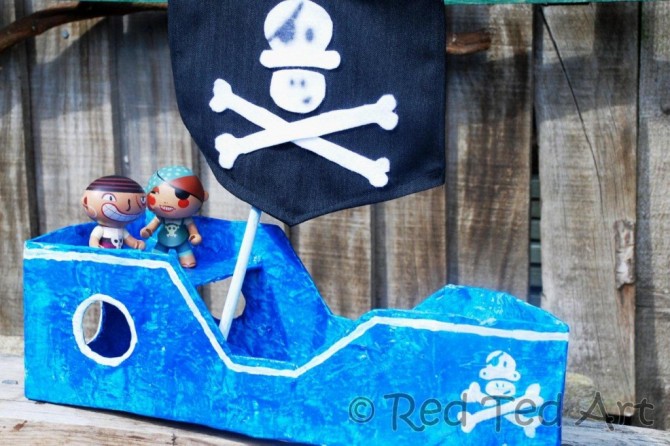 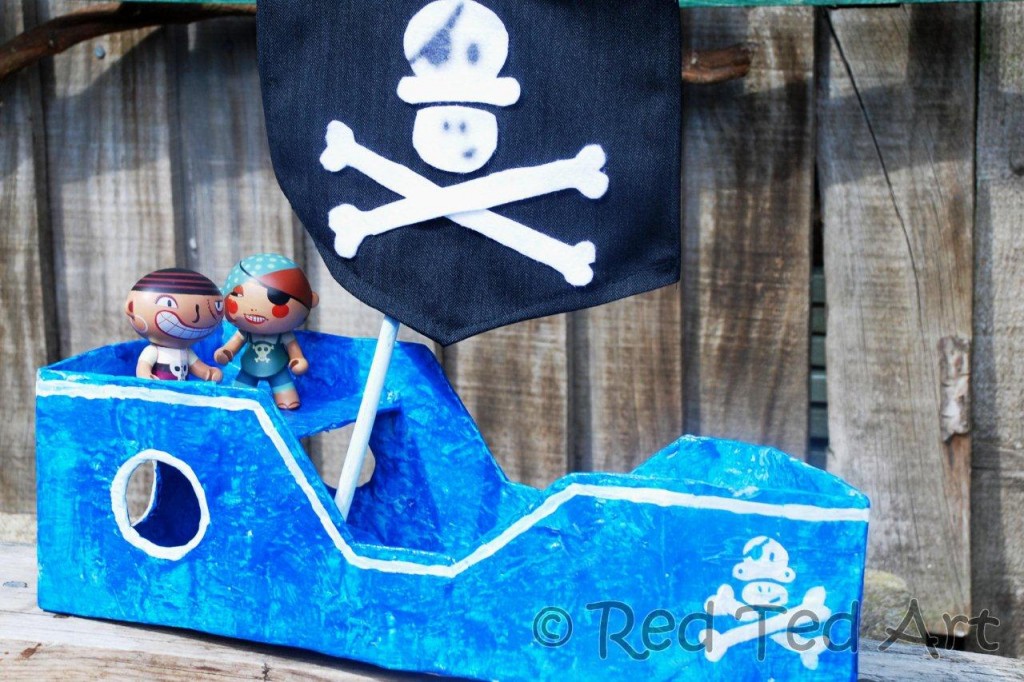 We love Cardboard Box crafts. You can always get hold of a cardboard box and there are so many things you can do with it. We particularly love this simple cardboard box pirate ship! Doesn’t it look great? It is suprisingling easy to make and you don’t need any fiddly or precise measurements to get it right. The main thing is to have a go and have fun with the kids. Be warned though… make one and you may want to make MANY!!!! 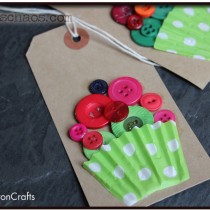 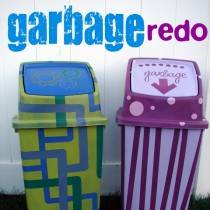 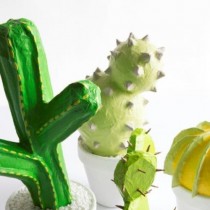 Papier Mache Cactus Craft
I love papier mache.. and I have to confess, that…
Search for More Inspiration