That wonderful, inexpensive and surprisingly versatile craft medium for kids! It took us a while to fall in love with paper plates for crafting (we do still rather adore a TP Roll Craft), but eventually we did see the light – Paper Plates are simply fabulous for kids to get crafty with and is particularly great for preschoolers. Preschoolers love to slap on a bit of paint and create. So we have brought together 15 wonderful Paper Plate crafts for you to check out with your kids. They are bright, they are colourful and they are fun! I have grouped the paper plate crafts for you too – there are paper plate bags, paper plate masks, paper plate “play things” and paper plate decorations! Browse, enjoy and get crafty! 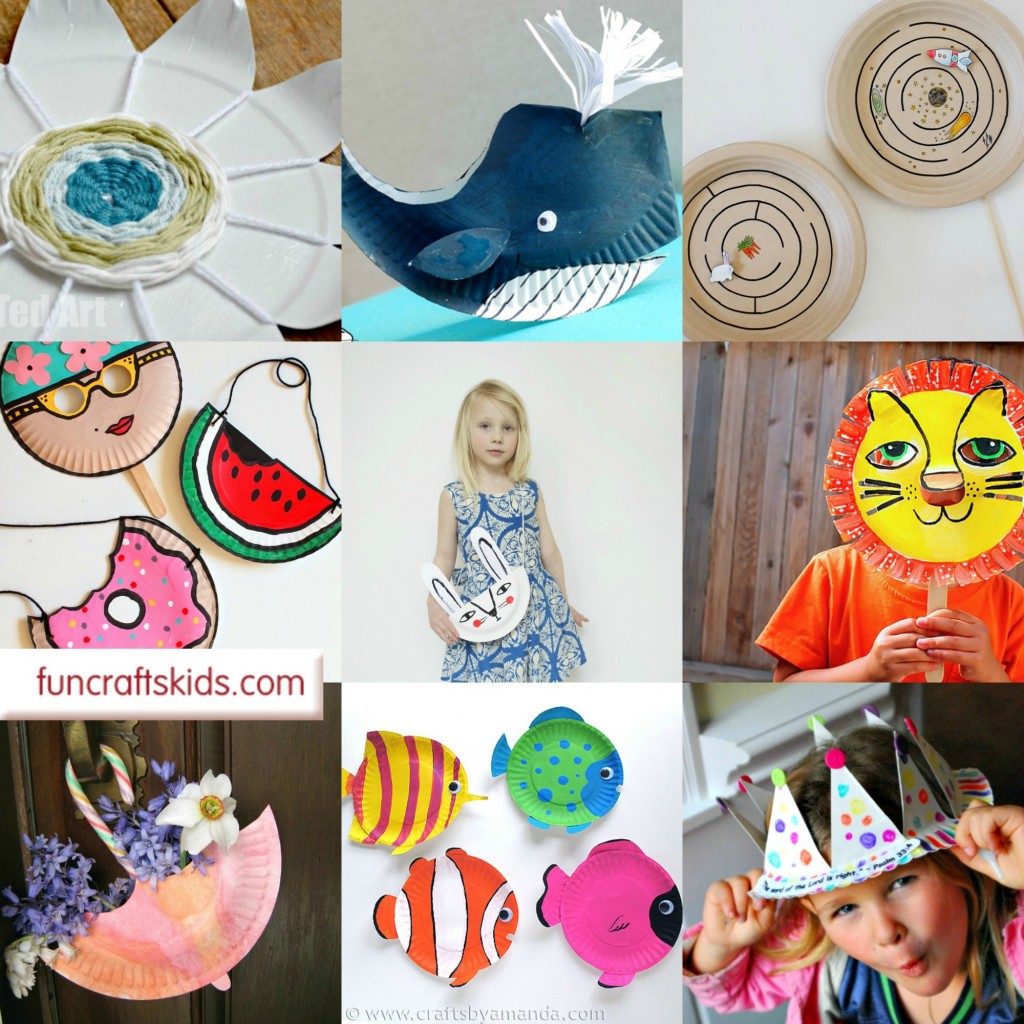 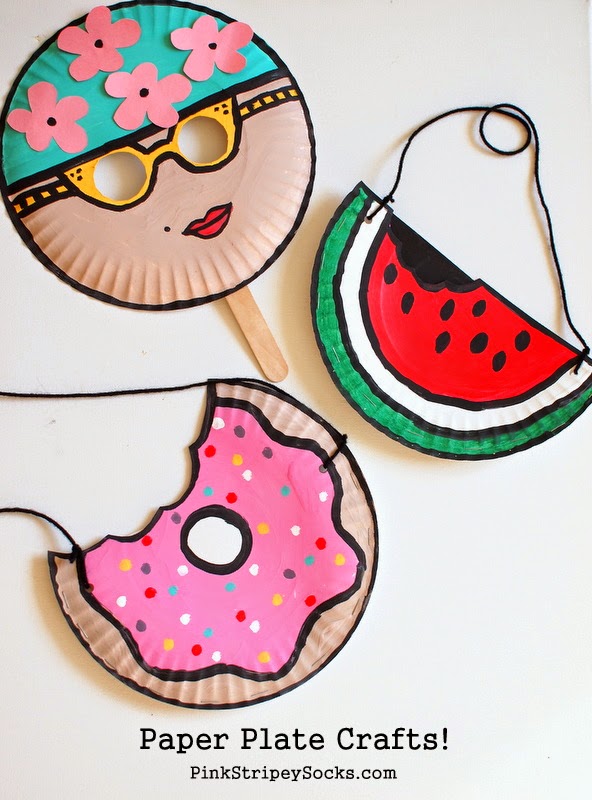 Here are some super cute Summer Paper Plate ideas. I simply adore the originality of the Swimmer’s Mask! And how bright and cheerful the purses are! 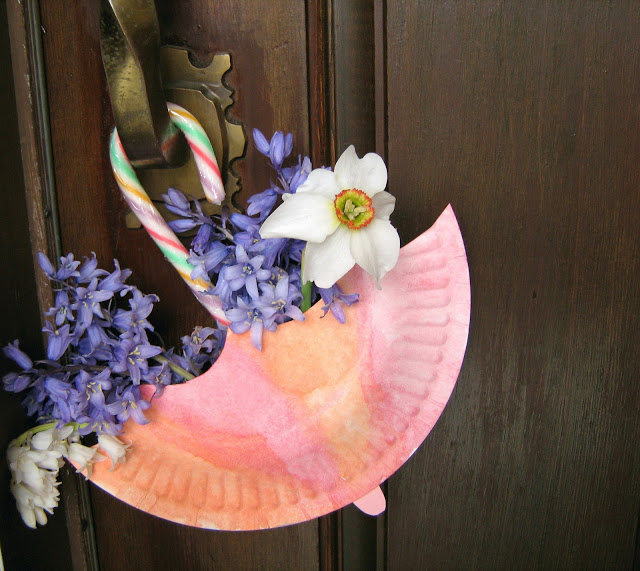 Such a sweet and whimiscal May Day Umbrella Purse. It looks so very pretty with the Spring Flowers. 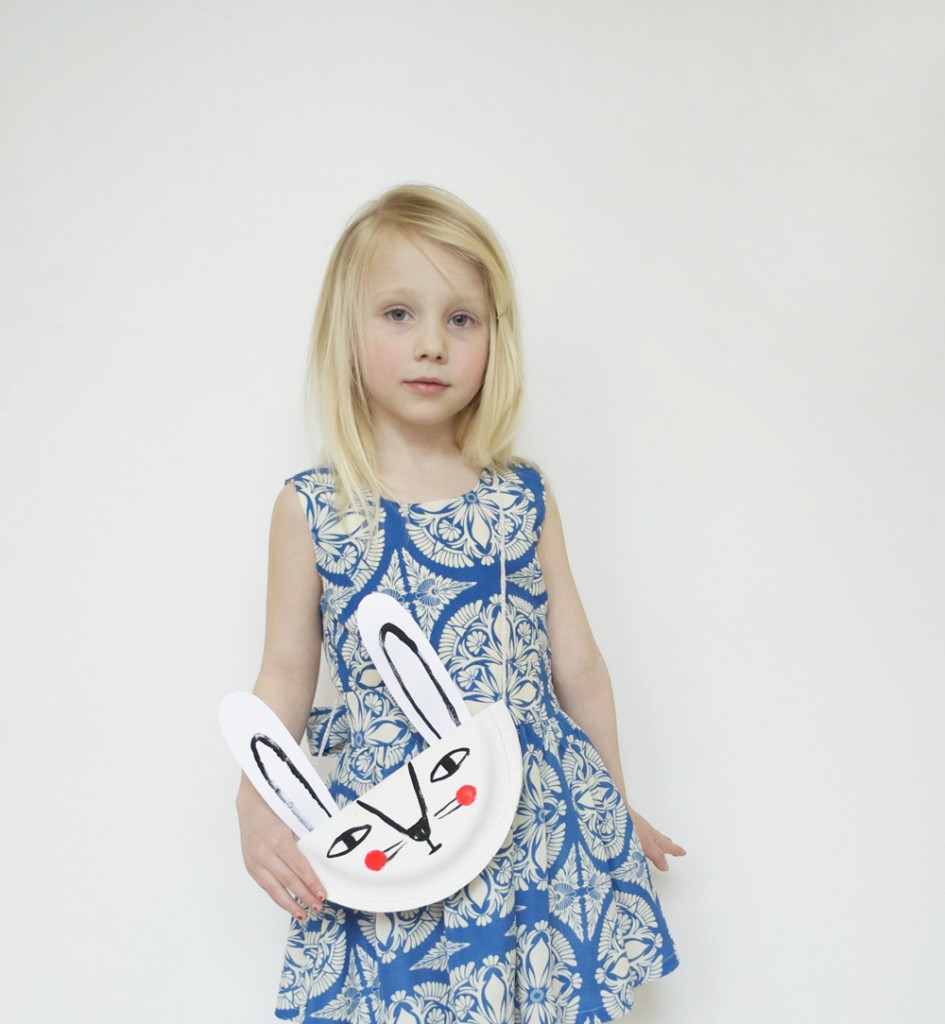 We have long been a fan of Bunny Purses! Here is one such example. 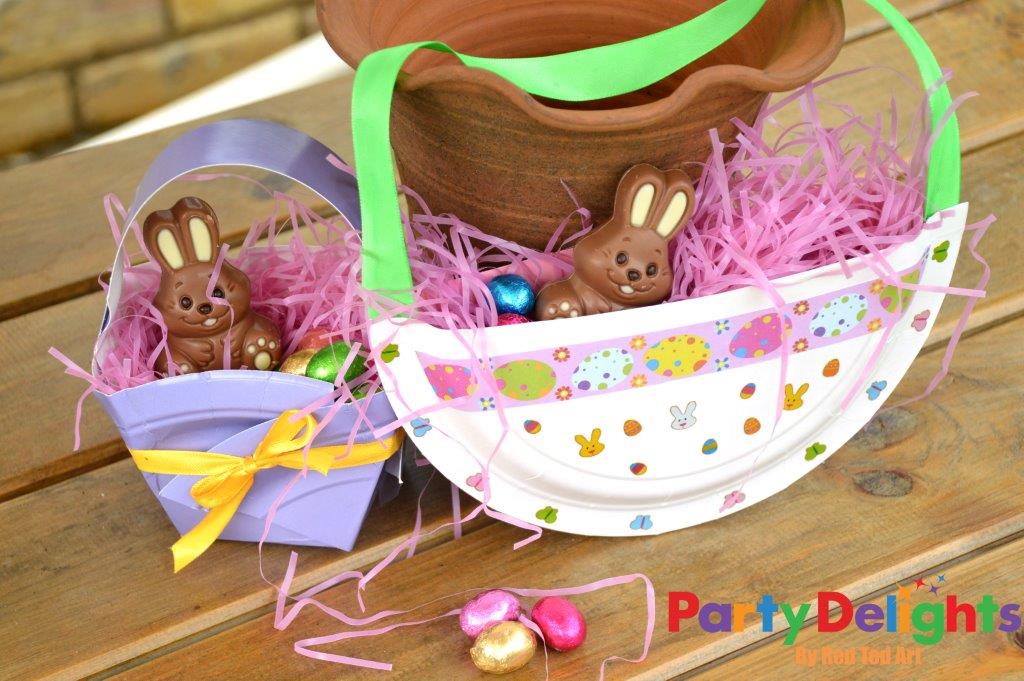 These make cute little Easter Baskets – but decorate them differently and they would look great for Mother’s Day too! 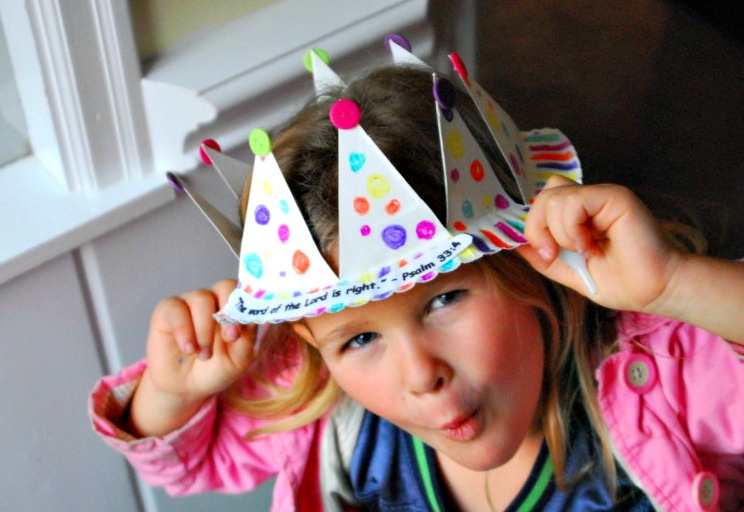 We have been fans of these Paper Plate Crowns for a looong time! 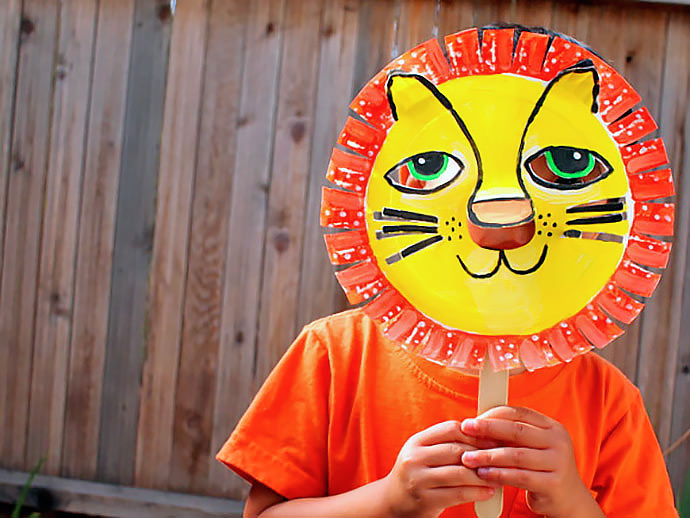 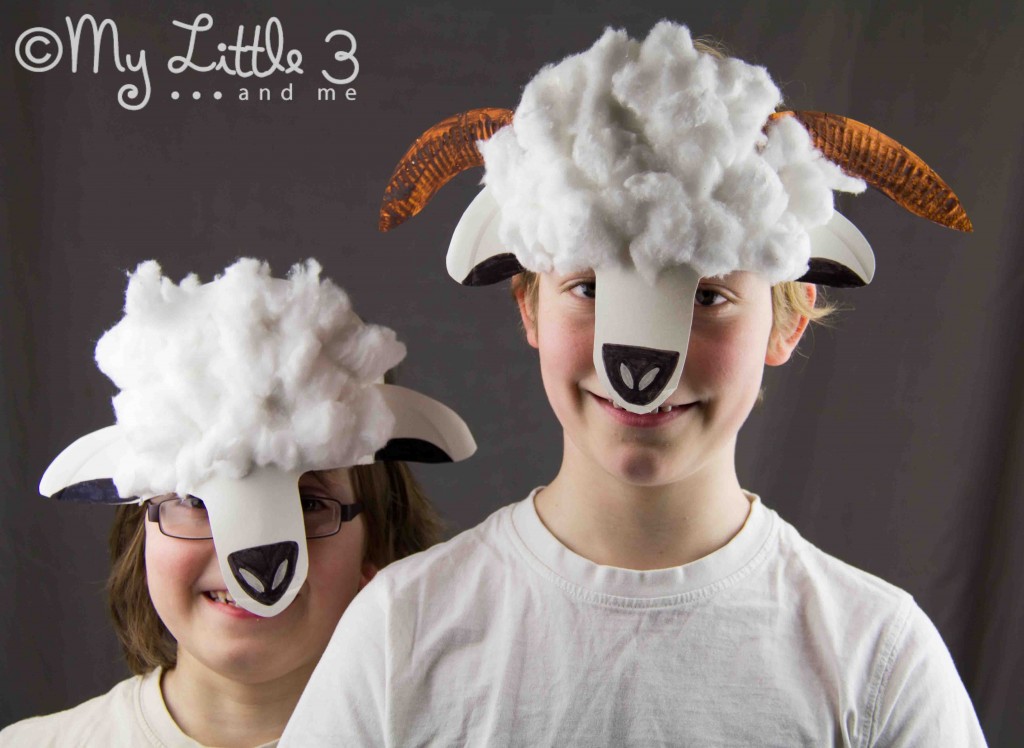 These Sheep Masks only need ONE paper plate each to be made.. a clever bit of cutting

Similarly, this Paper Plate Bunny is just too clever 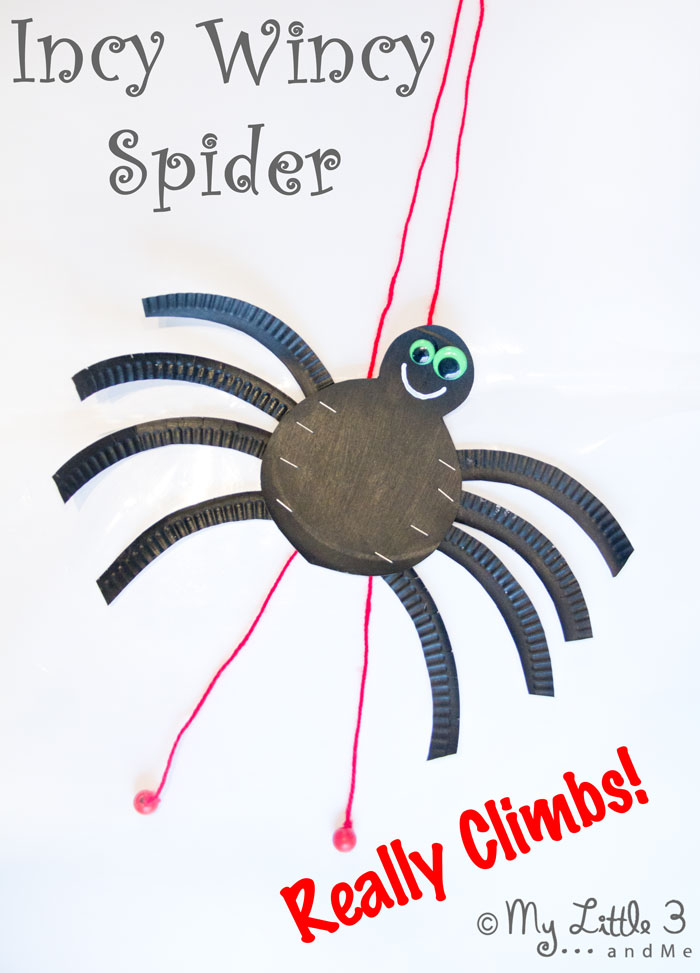 We love a paper plate toy – you can make this Incy Wincy Spider really climb! Add a bit of Mechanical Science to your craft! 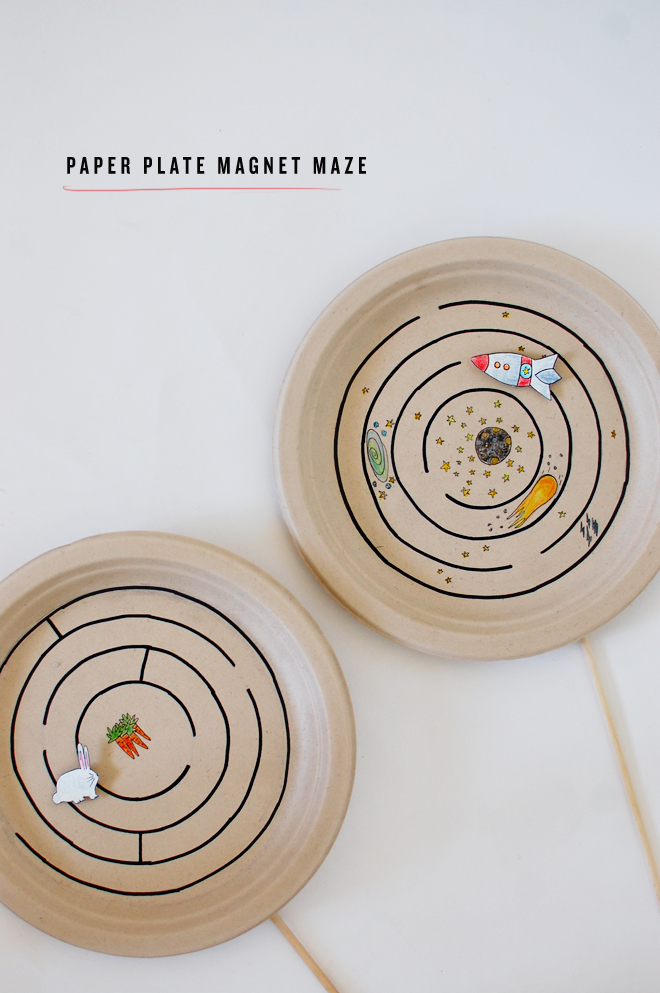 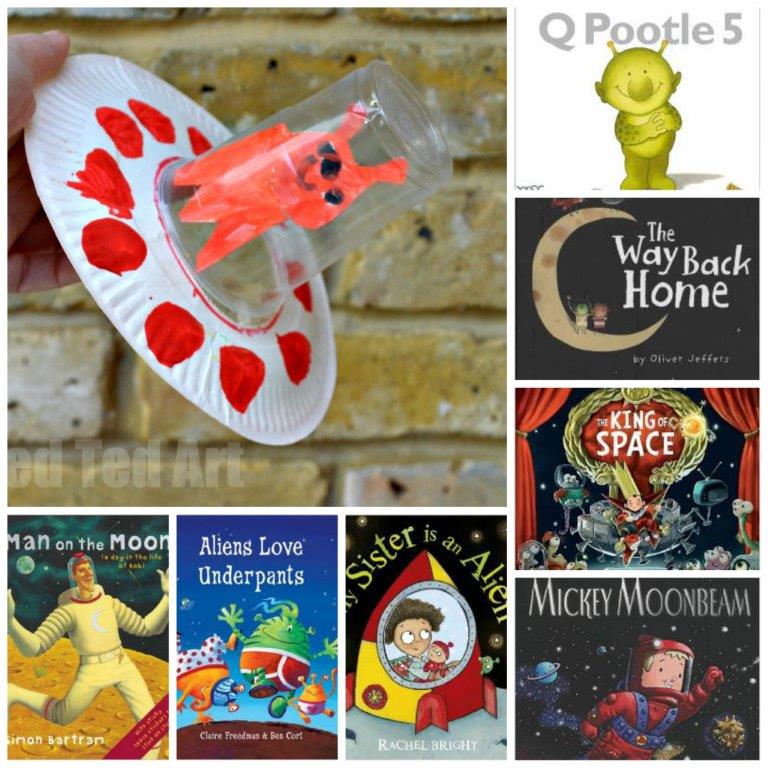 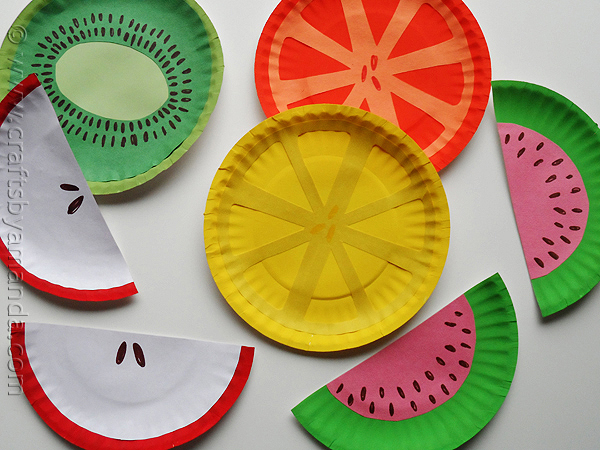 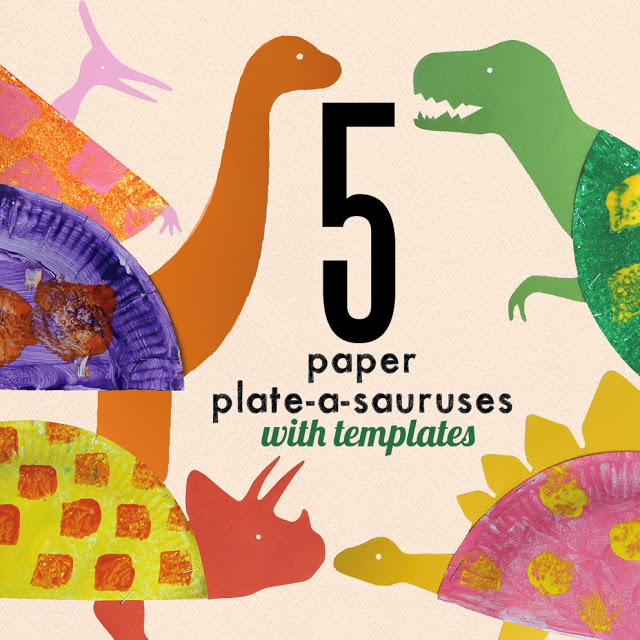 Love the fun prints on these adorable Dinosaurs. This activity comes with a free printable too! 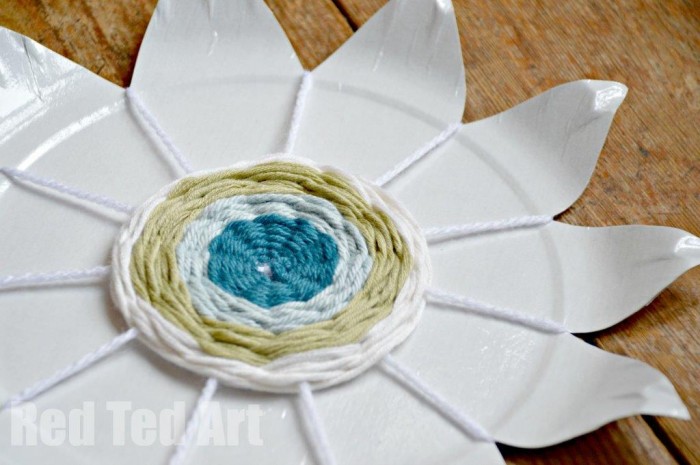 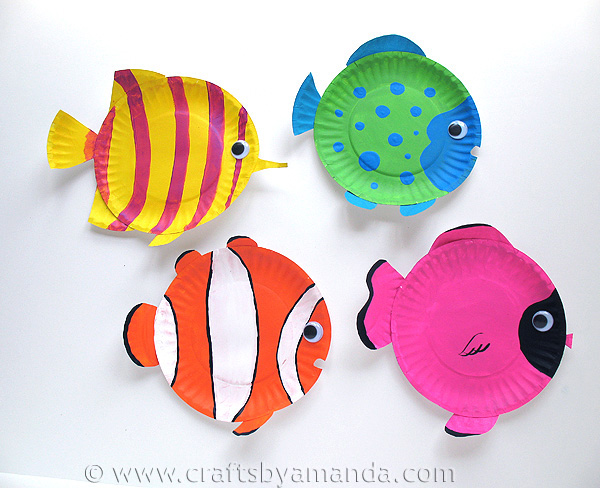 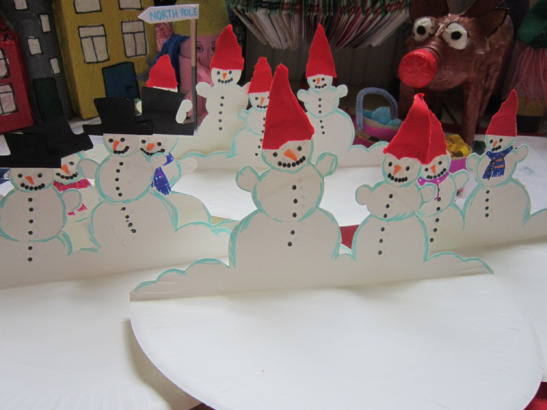 Finally, we have these “stand up” Paper Plate Snowmen Cards – love this idea! 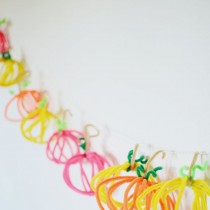 DIY Pipe Cleaner Pumpkins
With Halloween just around the corner, we are looking for… 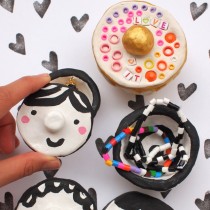 Adorable Clay “Pinch Pots”
I love crafts that are cute, easy to do and… 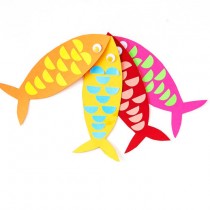 Fun April Fool’s Day Tradition from France
Oh yes, these simple little fish are a super…
There are 2 comments for this article
Search for More Inspiration