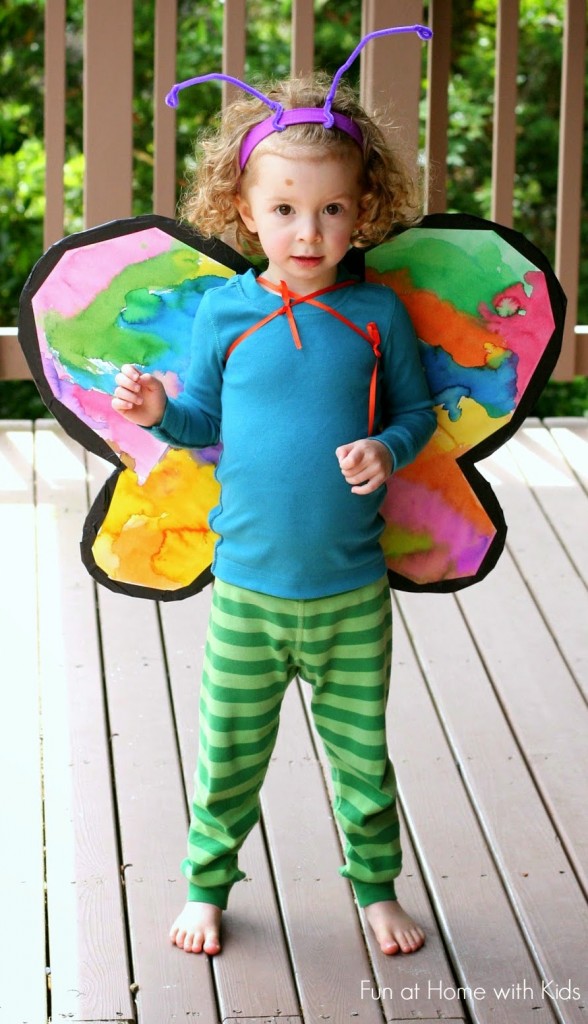 Cardboard or cardboard boxes are so VERSATILE to craft with – literally your imagination is the limit. And we are always on the look out for more fabulous cardboard box ideas. Such as this fantastic DIY costume – cardboard butterfly wings! Seriously, how adorable are they? So colourful, so bright. Simply perfect. Wear them any time of year – “just because”, at a Summer party or for as a bright and jolly halloween costume! The best bit is that it is child made! So your child will really feel involved and will want to wear it!

Read all about it from Fun At Home with Kids! 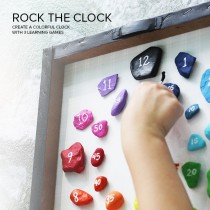 Rock Clock (Learning Tool & Games)
With WONDERFUL ideas and crafts such as this Rock Clock,… 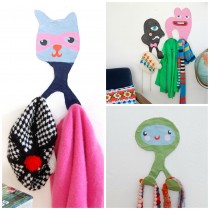 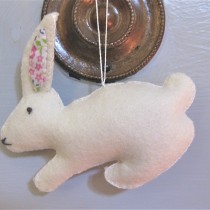