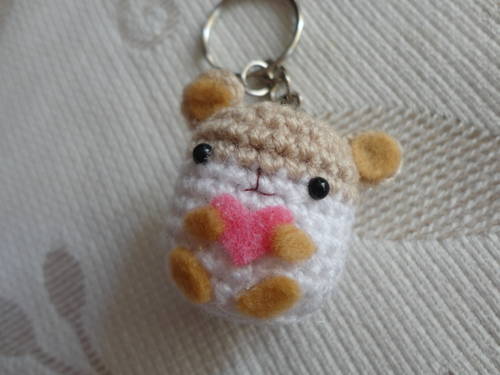 I am a sucker for cute things like this super adorable Amigurumi Hamster Key chain. Isn’t it the most adorable thing EVER? We are rather bias towards Hamsters and all things Hamster related – so this free Hamster Crochet Pattern is just my thing. The great thing about Amigurumis, is that they are not only adorable, but QUICK to make. So you can make this cute project in one sitting and still keep your crochet skills up to scratch.

I think these would make great little Zipper pulls for my kids school backpacks too! 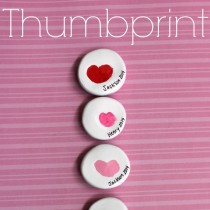 Thumbprint Heart Magnets
Time for a super cute Valentine's Craft for Preschoolers. I… 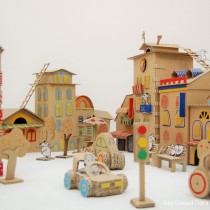 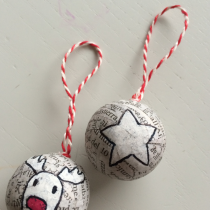