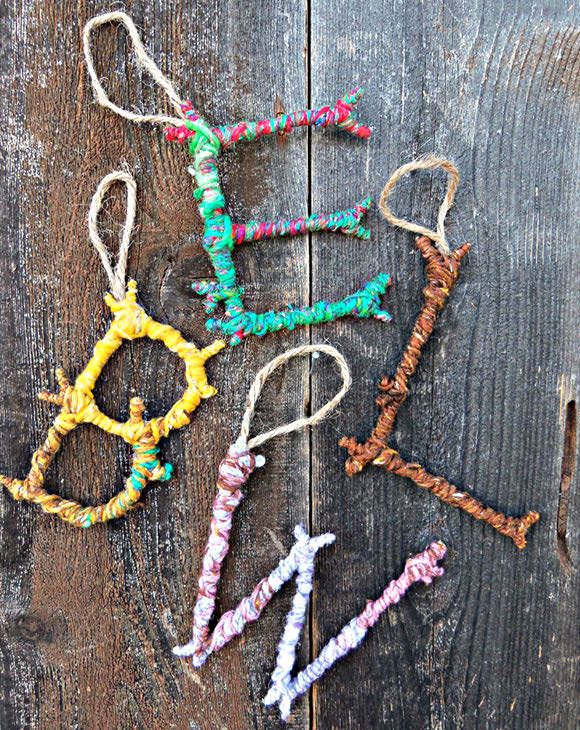 My two boys have ALWAYS had  a thing about sticks, twigs and stones… Ever since they were really tiny, you couldn’t go on a walk with them, without being accompanied by a branch bigger than themselves being dragged along behind us… (so – maybe we should have got a puppy?!)

Anyway, and so this little stick addiction continues, no longer a twig, now a WEAPON, a sword, a light-sabre (sp?!) a ninja stick – I don’t know – they just  love a battle in the garden with all of the sound effects included!

So with boys, (not gender stereotyping at all here) sometimes we just need to calm it down a bit, so we were rather taken with these 3 squeezes twig monogram letters – and will be doing this as the next playdate activity  – now that they are on a Wii ban, but that’s a whole different story! 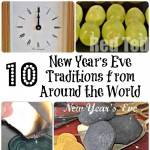